Apple’s premium earbuds to launch in 2022? 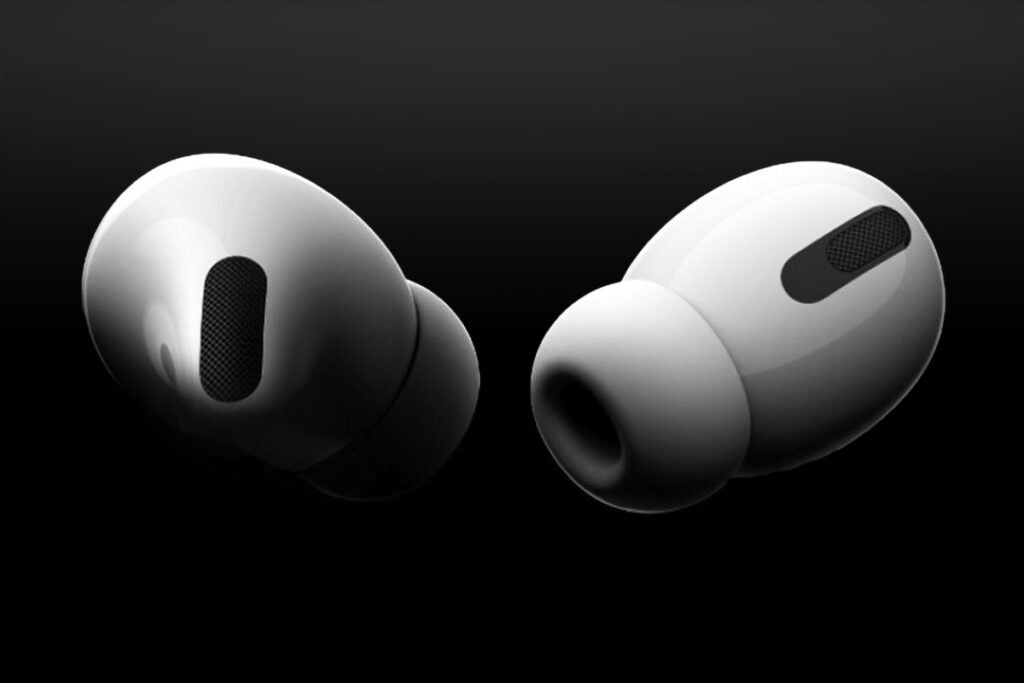 There has been no shortage of rumours and speculation about the AirPods Pro 2. Apple’s Spring Loaded event passed without any information about the upcoming ANC earbuds, so when could we expect them to drop?

Some rumours had mentioned a 2021 release date, but a recent report from Bloomberg has fanned the flames of a 2022 launch for the earbuds that tentatively titled – AirPods Pro Gen 2.

With the AirPods Max on sale, and the AirPods 3 thought to be coming later in 2021, what can we expect from the AirPods Pro 2 wireless earbuds?

How much will the AirPods Pro 2 cost?

The current AirPods Pro sell for £249 / $249. Reports suggest the new earbuds will cost the same.

LeaksApplePro tweeted a price of $249 (likely £249), and that they wouldn’t be as big an update over the current gen versions.

When will the AirPods Pro 2 be released?

Ming-Chi Kuo, prognosticator with an Apple crystal ball, believes the second-gen AirPods Pro will be released in the second half of 2021.

Plenty has been said to refute that potential date, however. Most reports seem certain that they will go into production in the latter half of 2021, for a Q1 2022 release.

A Bloomberg report from October 2020 indicated the AirPods Pro 2 would launch alongside the revamped AirPods 3, but it seems that timescale was too early and that 2022 is more likely.

Rumours point to the new AirPods Pro having a more radical design. According to Bloomberg, the AirPods Pro 2 could drop the stem completely. A design currently being tested has a more rounded shape that “fills more of a user’s ear”. It suggests something more along the lines of the Samsung Galaxy Buds Live.

That contrasts with what Ming-Chi Kuo’s statement that they’ll look the same, with just the internals set to be updated.

That’s not to say that the stem-less design will be the final one. Integrating ANC, antennas, controls and microphones into a smaller AirPods Pro casing has proved to be a challenge according to the Bloomberg report, so Kuo may be right.

The charging case is another feature rumoured to be getting some minor changes. The case may be taller and thinner than before. Whether that means more battery life is not yet known.

What features will the new AirPods Pro have?

We’d expect the Gen 2 Pro to have all the features the current AirPods range packs, and that includes Spatial Audio and Auto-switching.

Otherwise, according to the tweet from LeaksApplePro, the Gen 2 version will be a modest update: slightly better noise-cancelling, better battery life and ambient light sensors. Some of these feature have been corroborated by Bloomberg (them again), with the next earbuds featuring “updated motion sensors with a focus on fitness tracking”.

We’ve heard about fitness tracking before. According to a report by DigiTimes/MacRumours, the light sensors could track heart rate, detect health conditions, motion, as well as other physical movements. If true that would give them the potential to be one of the best running headphones on the market.

Patently Apple spied a 2017 patent request about a range of biometric features that could be included in future AirPods. This list of features includes a heart-rate sensor, and it’s thought to be arriving in the second-half of 2021.

We do wonder if they’ll be crossover with the new features that have come to the Apple Watch Series 6. It would make a certain degree of sense.

That’s all we know about Apple’s next premium true wireless. Expect more information to spill as 2022 draws closer.