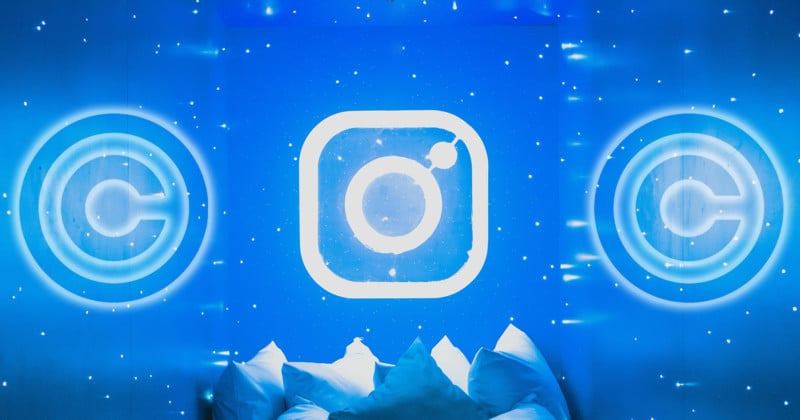 A class-action lawsuit has been filed in a federal court in San Francisco that targets Instagram’s embed publishing tool. It alleges that Instagram and its parent company Facebook enabled copyright infringement by encouraging online publications to embed links Instagram posts in articles.

In a report from Reuters, the complaint alleges that Instagram’s embedding tool allowed publishers to display copyrighted images without obtaining permission from artists or paying a licensing fee. The class-action lawsuit could include “many thousands” of photographers who claim Instagram “induced online publishers” to embed links to Instagram in order to drive traffic — and by association advertising revenue — to the site.

The basis of the filing is licensing, and the photographers contend that recent admissions by Instagram and Facebook prove that the online publishers who have used direct Instagram embeds were not entitled to as they may have been led to believe.

While Instagram’s terms of service says that the site has the right to license third parts to embed Instagram users’ posts, Instagram later admitted that it did not actually have a sublicensing agreement with any publisher.

“While our terms allow us to grant a sub-license, we do not grant one for our embeds API,” a Facebook spokesperson told Ars Technica last year. “Our platform policies require third parties to have the necessary rights from applicable rights holders. This includes ensuring they have a license to share this content, if a license is required by law.”

That admission came as part of McGucken v. Newsweek, where photographer Elliot McGucken alleged that the publication had used his photo without his consent through an Instagram embed. A U.S. District Judge ruled that Instagram did not have a sublicensing agreement with Newsweek, despite the publication’s assertion that it did.

This ruling prompted a revision of a former and similar case with Mashable that had previously ruled in the publication’s favor.

Armed with this evidence, the class-action lawsuit argues that Instagram and Facebook deliberately left online publishers confused about whether or not they had entered into a sublicensing deal and therefore allowed the social media company to — as Reuters writes — “enjoy the benefits of the rampant infringements from its embedding tool, yet avoid liability for copyright claims by purporting to be ‘agnostic’ and ‘neutral’ as a service provider tech platform.”

The photographers want an injunction filed that would require Instagram to prevent or limit copyright infringement. The company would presumably do this by making it much harder for online publishers to embed Instagram posts that contain copyrighted imagery without a photographers’ consent.