Forza Horizon 5 takes the series to Mexico this November 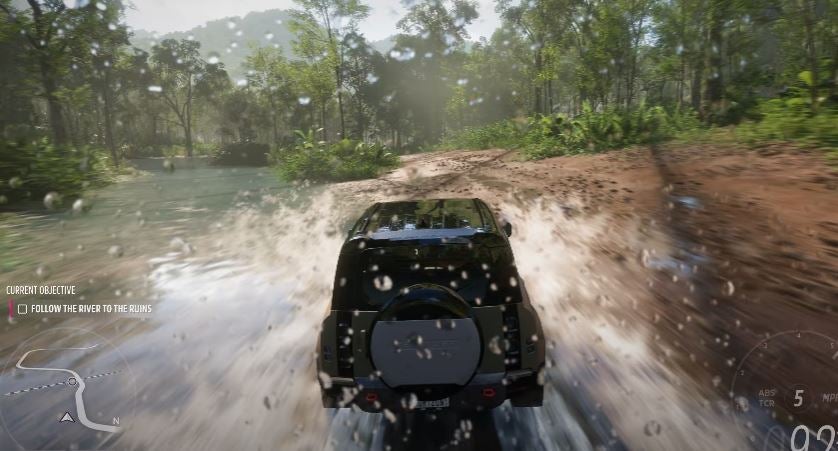 Coming on November 9, the open-world racing game will be leaving country roads of Great Britain seen in Forza Horizon 4 behind, and will instead let drivers explore Mexico. It’s hard to argue that this is something of an upgrade, at least in terms of the exciting things that you can showcase in an E3 trailer: driving through dense rainforest and on a dormant volcano just feels that bit more thrilling, especially with the tropical weather effects the game is showcasing.

The teaser trailer, all shot in 4K using in-game footage, offers a taste of what’s to come, but if you want a more in-depth look at the kind of cars you’ll be driving, the new story missions with varying outcomes and the races you’ll be competing in, the official Xbox YouTube account also uploaded a seven-minute gameplay demo which we’ve included below.

It’s hard to overstate just how good it looks. As Mike Brown, creative director at Playground Games, says in the clip above: “The Xbox Series consoles allow us to capture every last detail, right down to the individual needles on these cholla cactus. The scene looks real, but there are no tricks: this is in game.”

Of course, how good the game looks will depend on the hardware you’re playing it on, and notably this will also be available for the Xbox One family of last-generation hardware too. That will almost certainly be the swansong for the series on 2013’s Xbox, given Forza Motorsport 8 will be exclusive to Xbox Series consoles whenever it finally launches.

As with 27 of the 30 games shown at the Xbox E3 event, Forza Horizon 5 will be available to play for Game Pass subscribers from its November 9 release day.