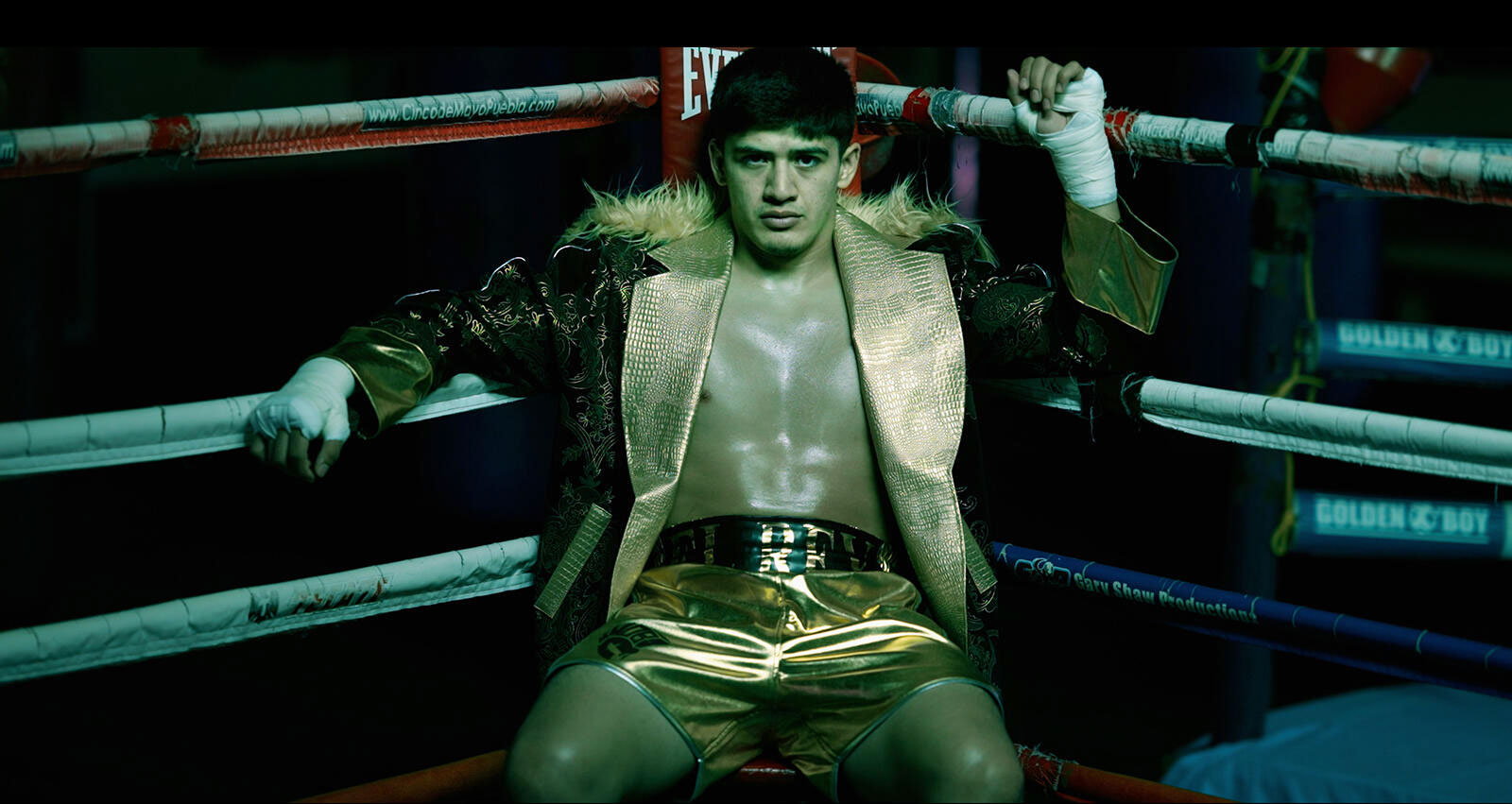 Check out Sony Artisan Jeff Berlin and Adam Feuerman’s short film “EL REY” shot on Sony FX3 & FX6 Cinema Cameras and the Sony FE C 16-35mm T/3.1 G Cine Lens that tells the story of Lázaro Lorenzana, a fighter on the rise who trains hard and packs quite a hook, and his father, Ruben Lorenzana.

Jeff Berlin in the ring with Sony FX6 Cinema Camera

Jeff and Adam worked as a small crew with the goal to keep our gear simple and minimal. Both the FX3 and FX6 allowed them to maintain a small, unobtrusive footprint at the gym, and on the streets of Tijuana. With the exception of the weigh-in and the night of the fight, everything was shot solely on Sony G Master primes, Sony Zeiss primes, and the new Sony FE C 16-35 T3.1 cine lens. 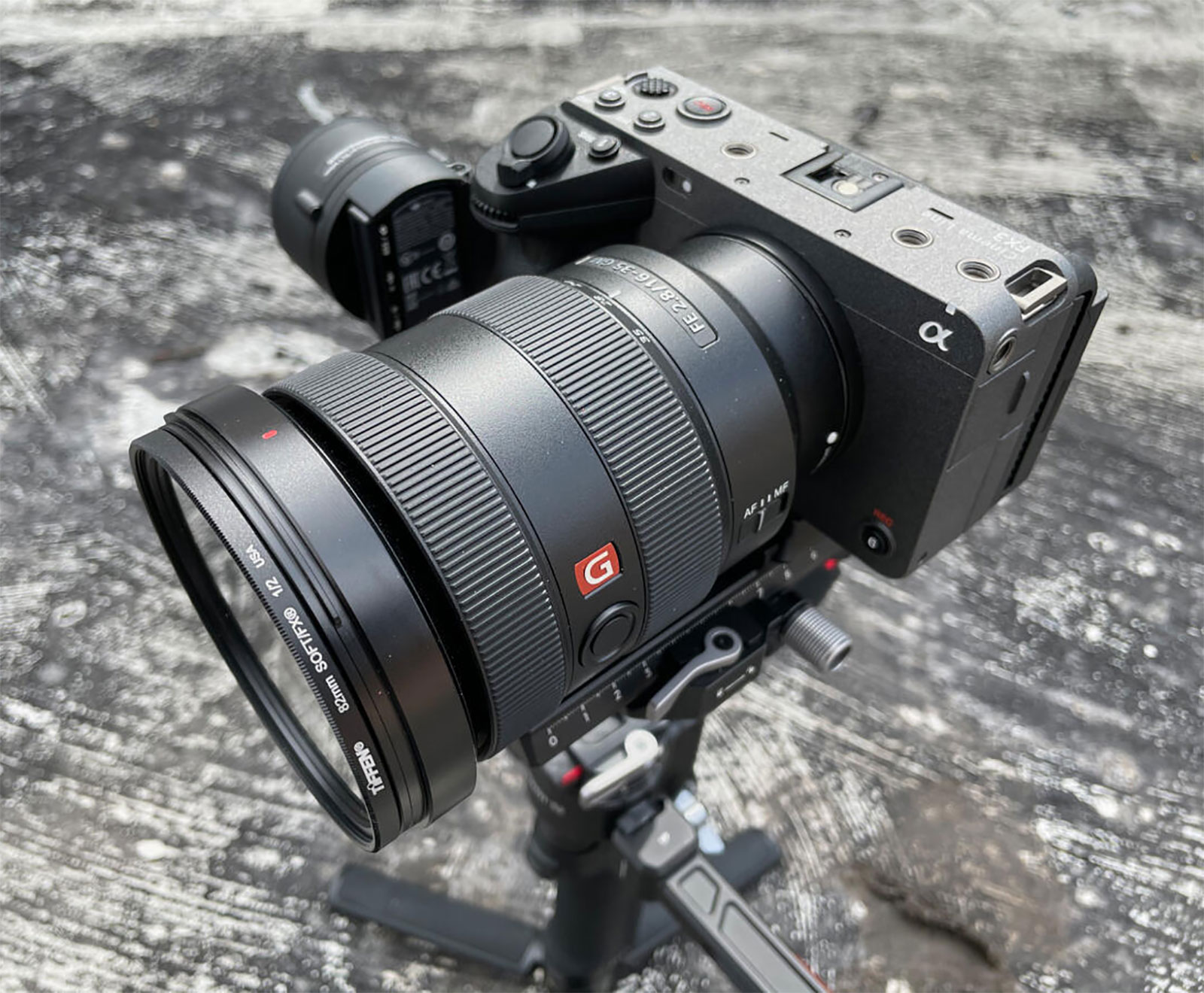 Jeff selects his camera & lens packages based on job, for the mission. In this case, the goal was to keep to a compact and minimum build.To keep things lean, they recorded internally and leveraging the FX3’s and FX6’s autofocus capabilities with native lenses for the best possible performance without compromising image quality. They mostly used autofocus, and found it very reliable.

Building a Custom PC for Adobe After Effects – AVADirect