At its 44th annual general meeting, Reliance Jio announced the JioPhone Next – one of the most affordable 4G phones, which will run a custom Android version co-developed by Jio and Google. However, the carrier is also looking forward to launch the first next generation network in India.

A test network was already demonstrated it can deliver data speeds of over 1 Gbps after Jio received regulatory approval. The company has been given trial spectrum in which to run 5G field trials with a site in Navi Mumbai ready to go.

Jio believes it will be the first carrier to make a 5G network accessible to consumers. Its current 4G network should be able to seamlessly upgrade to the next-gen network technology. However, the carrier did not commit to an exact time frame of when the 5G network will go live. 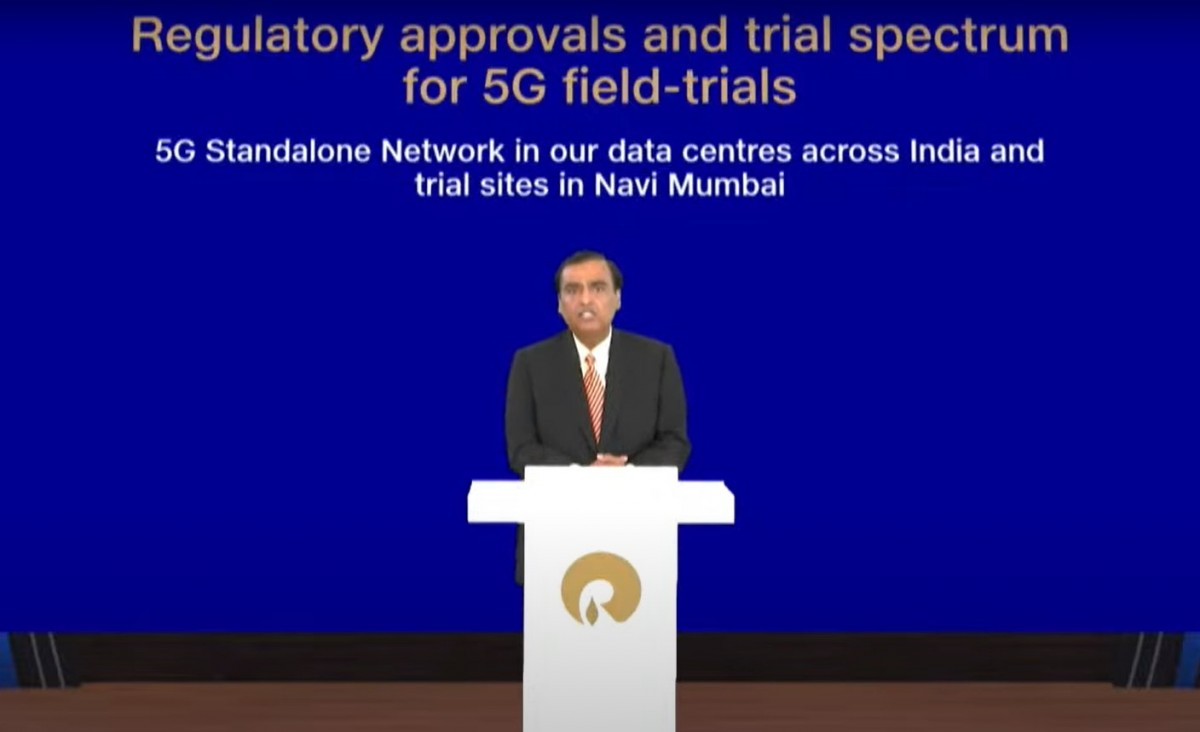 The company’s vision for 5G goes beyond phones too. It is developing a 5G-connected ambulance that will enable “telemedicine”, i.e. doctors getting a live remote feed and being able to consult and direct the team of the ambulance. 5G will also be used in education by enabling interactive AR/VR experiences for students.

Anyway, Jio’s partnership with Google extends to the back end of the 5G infrastructure. The company will leverage telecom-specific features of Google Cloud to support its network. That aside, parent company Reliance will also use Google Cloud services for its other businesses including Reliance Retail, JioMart, JioHealth, JioSaavn and others. For example, the machine learning features of the Cloud will be used to predict the demand for various products. 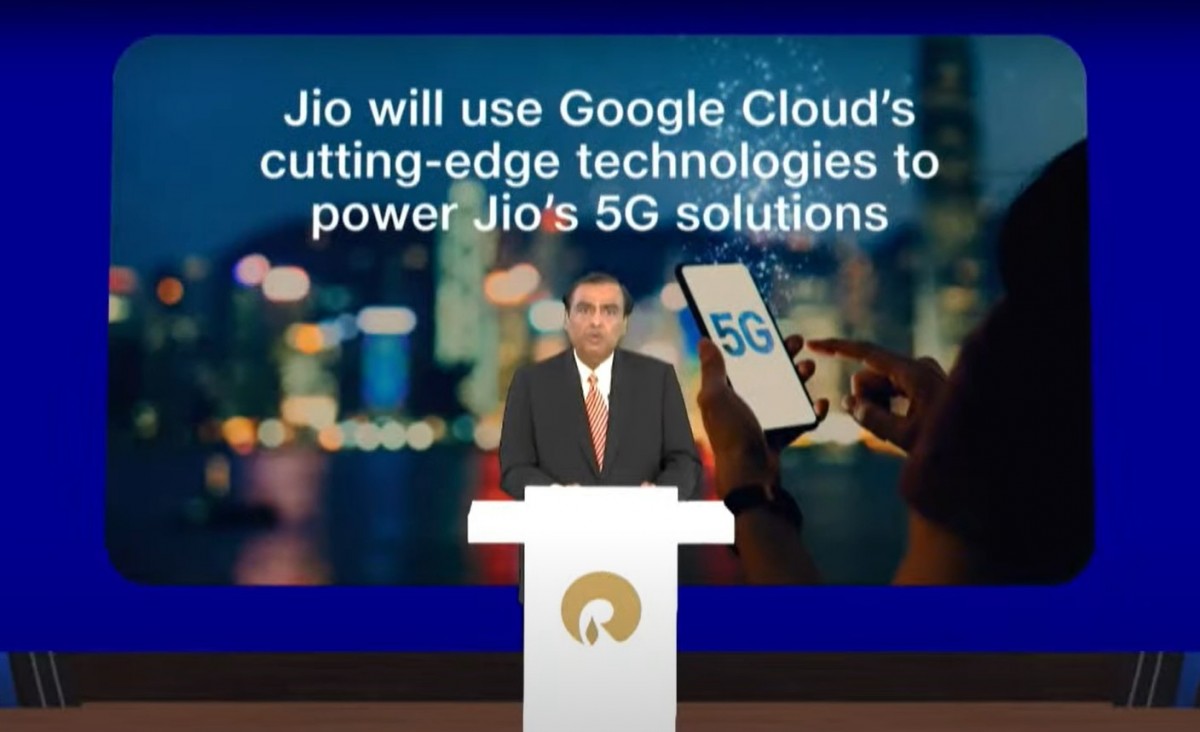 In related news, the expansion of JioFiber’s fiber-optic network has been slower than expected as it was impacted by lockdowns and other restrictions. However, over 2 million homes joined the network over the past year and it now boasts a user base of 3 million.

There is much room for future growth as the fiber-optic network is in close proximity to over 12 million homes and business premises and has a footprint in the Top 100 cities in India.