Motorola One Hyper gets Android 11 in the US

Motorola began rolling out Android 11 for the One Hyper last month, starting with Brazil, and now the company has released the latest version of Android for the Snapdragon 675-powered smartphone in the US.

Android 11 is rolling out for the unlocked variants and comes with build number RPF31.Q1-21-20-1. A detailed changelog of the update is unavailable, but you can expect the usual Android 11 goodies, including chat bubbles and one-time permissions. 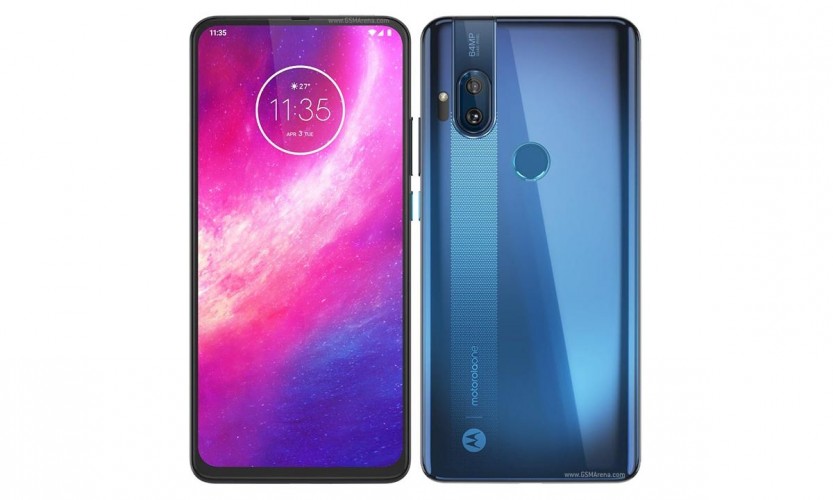 Motorola hasn’t updated its software support page at the time of writing this to confirm the Android 11 rollout for the One Hyper, but you can expect an update prompt on your unit in a week or two.