It seems Oppo is finally ready to offer a successor to last year’s Oppo Watch. The brand took to Weibo to tease its Watch 2 series. The official teaser hints at longer battery life and an announcement scheduled for the second half of this year. A separate leak from a Chinese tipster offers more in-depth information about the upcoming Watch 2 series. We should expect two sizes just like last year’s models with 42mm and 46mm diameters both powered by the Snapdragon Wear 4100 platform alongside a custom Apollo 4s secondary chipset. The Watch 2 series is expected to offer ColorOS for Watch based on Android Oreo 8.1 alongside a secondary real-time operating system (RTOS) for extended battery life. 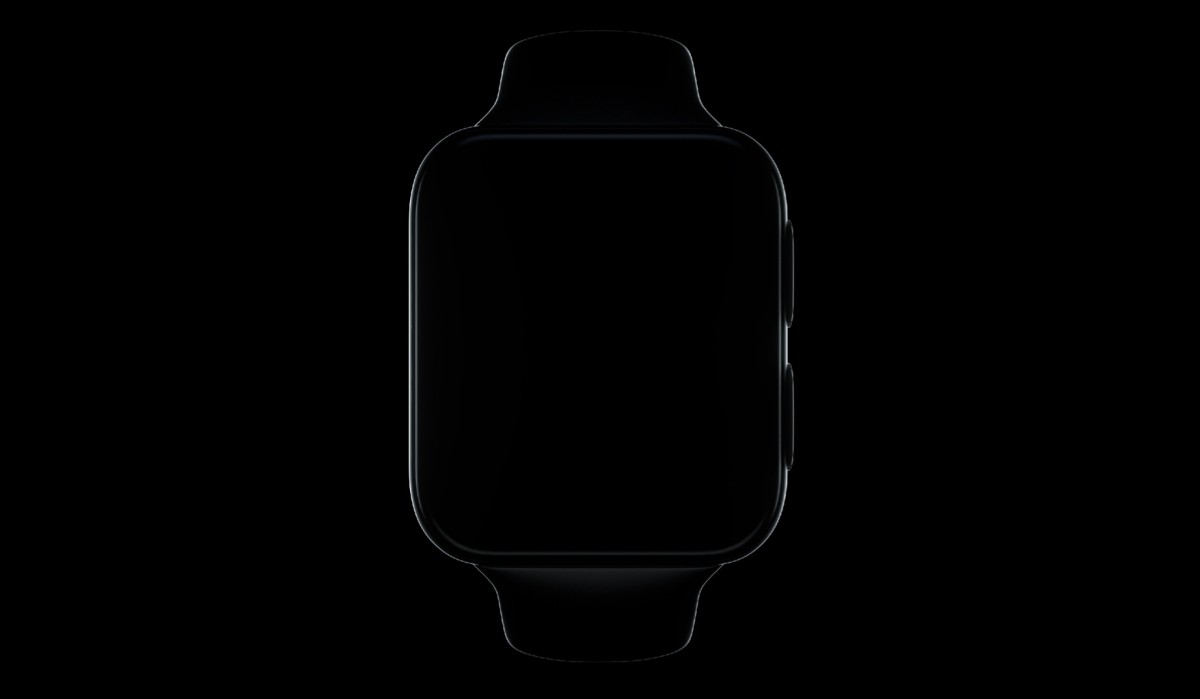 Other specs include eSIM with LTE support and 16GB onboard storage. There’s a new Oppo Relax app as well as all-new watch faces and a reworked stress detection app. The tipster also mentions the possibility of an ECG version launching later on.

Universal’s Designer’s Lounge Is Back with Rue Magazine

How to use Triadic Colors to Create Amazing Photos