Realme GT Neo Flash Edition could be unveiled on May 24

Realme introduced the Snapdragon 888-powered GT in the first week of March and followed up with the GT Neo later. A few days ago, we heard the phone maker is planning to launch the GT Neo Flash Edition, which could be unveiled on May 24.

Realme took to Weibo to announce an event in China on May 24, which will begin at 7PM local time. The company doesn’t tell us what this event will be about, but it will likely introduce the GT Neo Flash Edition at the event. 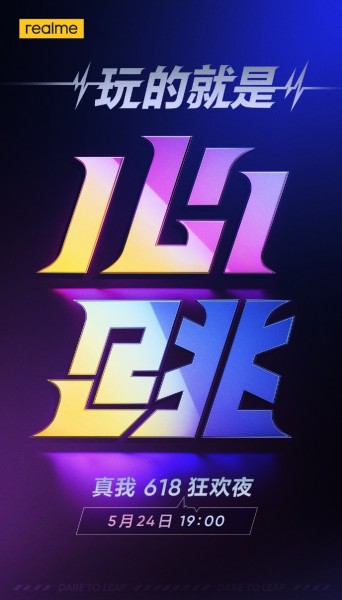 There’s no official word about the GT Neo Flash Edition yet, however, previous reports claim it will just be a GT Neo with faster charging. The GT Neo charges at up to 50W, but the Flash Edition will go up to 65W.

If the rumors are true, then the GT Neo Flash Edition’s specs will include a Dimensity 1200 SoC, 6.43″ FullHD+ 120Hz AMOLED screen, an in-display fingerprint reader, and a 4,500 mAh battery.

The camera department will include a total of four cameras – a 16MP selfie shooter inside the punch hole, with the triple camera setup on the rear comprising a 64MP primary, 8MP ultrawide, and 2MP macro units. 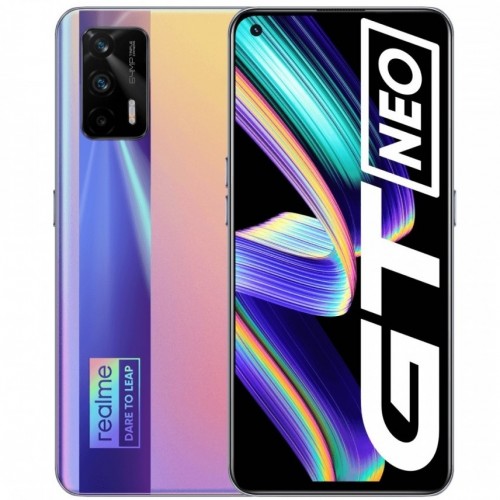 With the event still five days away, you can expect Realme to drop more teasers about the product(s) it’s going to announce on Monday.

Source (in Chinese) | Via

How To Buy Low Cost Dining Chairs in Canberra, Australia