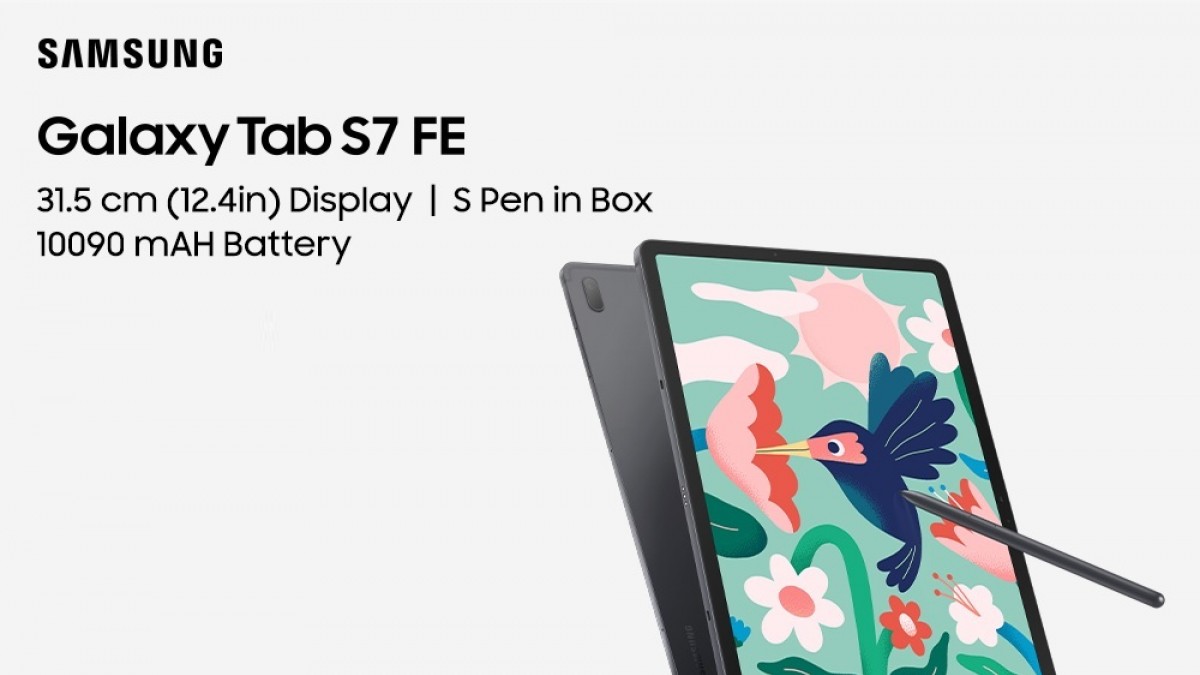 The Tab A7 Lite is offered in a single 3GB/32GB configuration but comes in Wi-Fi-only and LTE models. The former is priced at INR11,999 ($160/€135) while the latter costs INR14,999 ($200/€170) – both sold in Gray and Silver colors. You can buy the Tab S7 FE and Tab A7 Lite starting June 23 in India through Samsung’s official website, Samsung Exclusive Stores, and leading online and offline retail partners across the country. 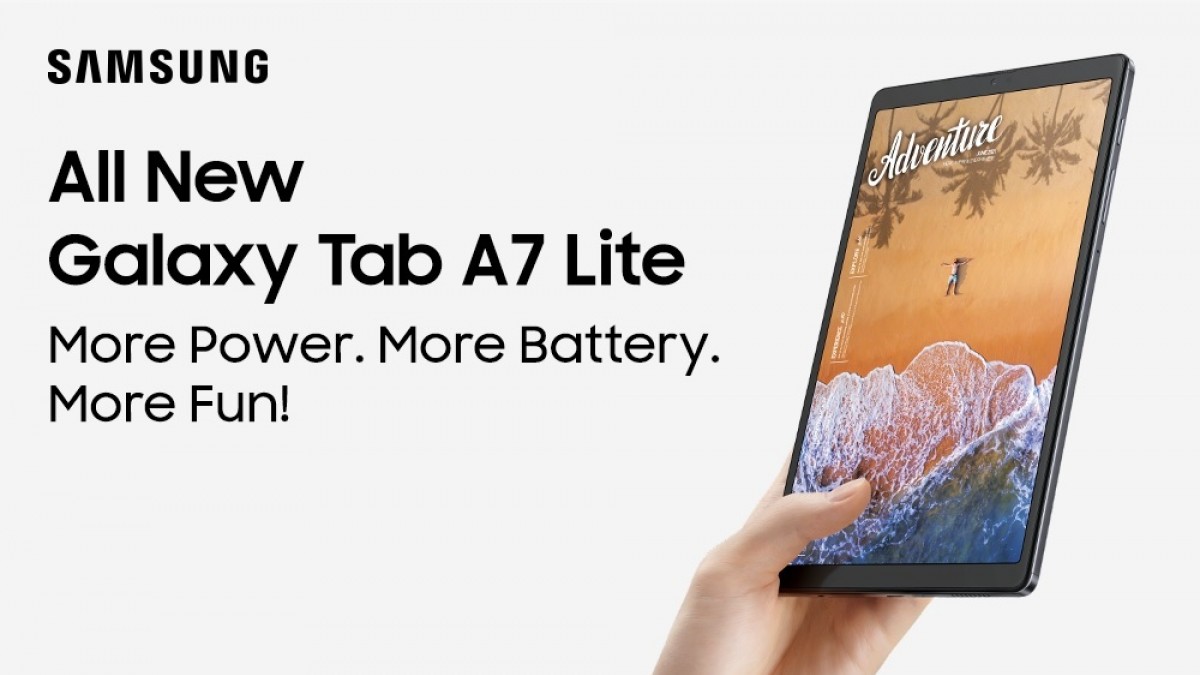 Fueling the entire package is a 10,090 mAh battery with 45W charging, but you’ll have to buy the 45W charger separately since the bundled adapter only goes up to 15W. On the upside, though, the box comes included with an S-Pen.

The Tab A7 Lite features an 8MP primary camera like the Tab S7 FE, but the selfie unit uses a 2MP sensor.

You can read our Galaxy Tab S7 FE and Galaxy Tab A7 Lite announcement coverage here to know more about the slates.