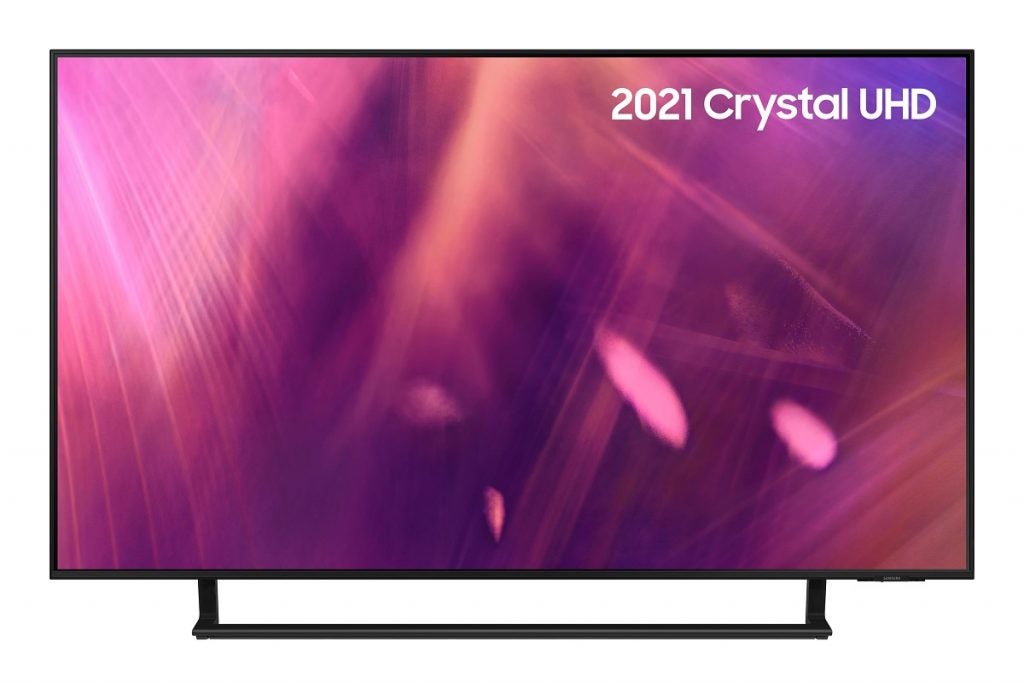 In the market for a new TV but don’t want to spend too much? This Samsung TV was already pretty affordable, and this Prime Day discount has made it a frankly unmissable deal.

Given we said the UE50AU9000 was well worth its price at £700, it’s now truly excellent value at its reduced price.

You might think that it would be lacking for interesting features, but it has plenty that belie its mid-range standard. In terms of gaming, it’s a TV that shines with support for the standard VRR 120Hz and AMD FreeSync that help to reduce torn frames in games, as well as make the overall gaming experience smoother and more responsive.

It also works as gaming monitor if you choose to go down that route. Support for the Super Ultrawide GameView allows gamers to pick between 21:9 and 32:9 screen ratios for increased depth of view and more detail.

Picture quality isn’t on par with the new QLEDs, but the Crystal Processor 4K aims to upscale non-4K content well (which it does very confidently), produce dynamic looking images (which are natural, vibrant and convincing), and adjust the sound to complement whatever is on screen, whether it’s sports, news or something else.

The AU9000 ships with Samsung’s OTS Lite sound system that uses AI along with physical speakers to create the illusion of a bigger sound. It doesn’t quite achieve this, but it certainly doesn’t become unlistenable as some TVs can sound.

For HDR there’s HDR10, HLG and HDR10+, and if you pair this with a compatible Samsung Q-Symphony soundbar, it’ll offer a bigger sound (and certainly better bass) than this TV is capable of on its own.

The new AirSlim design also makes this TV one of the slimmest mid-market options around, perfect if wall-mounting is an option. And, lest we forget, the Samsung Eden/Tizen interface is the most comprehensive on the market, featuring pretty much every app you could wish for.

At its original RRP the Samsung UE50AU9000 scored five-stars. In light of it dropping £120, it’s easily one of Prime Day’s best deals.

Meatloaf Stroganoff | Barefeet in the Kitchen