Top 3 “unsolvable” causes of slow 5G adoption in the U.S.

Since the advent of 5G technology, US wireless operators have been very slow to deploy 5G networks. There are basically three main reasons for this. This includes limited spectrum resources available for 5G networks, the cumbersome deployment of 5G network equipment, and the lack of killer applications for 5G services. The media often use words such as “fast” to describe 5G speed. However, the speed of 5G wireless network deployment in the United States has nothing to do with the speed. 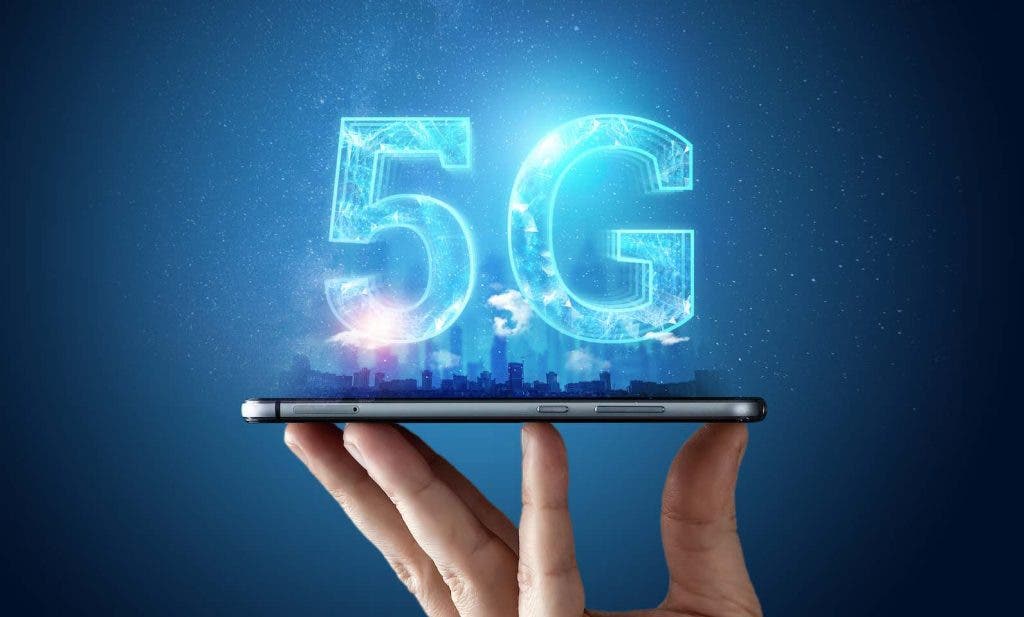 In the past three years, the prospect of 5G wireless networks has been the focus of major media reports. Nevertheless, most Americans have not felt 5G that can truly achieve the desired effect. Although all major wireless operators in the United States have stated that their 5G services have covered the entire United States, industry analysts said that this so-called 5G service is not much different from 4G. According to market research firm Evercore ISI, most Americans may not be able to enjoy 5G services that are significantly faster than current wireless communication networks until later this year at the earliest.

James Ratcliffe, an analyst at Evercore ISI, said: “In general, it is expected that sometime between the end of 2021 and the end of 2023, truly better 5G services will cover two-thirds of the U.S. population”.

Why is 5G deployment in the U.S. slow?

Analysts, academics, and former industry executives said that a combination of multiple factors has led to the relatively slow deployment of 5G networks in the United States.

Some of these issues involve network infrastructure and limited radio frequency bands that can take into account high-speed network transmission and signal coverage. Moreover, new network equipment needs to be put on the shelves to deploy 5G networks, which is relatively cumbersome. In addition, many new equipments are not produced in the United States. This means that it takes longer to purchase equipments.

Companies such as Verizon, AT&T, and T-Mobile have stated that the 5G networks they have deployed have now covered more than 200 million Americans. They claim that their coverage is enough to meet the needs of the United States. However, most of these networks rely on low-band radio waves. This means that they have a limited transmission speed.

But the main problem facing these companies is that most of the mid-frequency bands are currently occupied by US government agencies and other agencies, mainly for military communications, meteorological services, and so on. So far, wireless operators can only use a small portion of the IF frequency band resources.

U.S. government agencies are also aware of the lack of IF frequency band resources. Earlier this year, the United States auctioned a total of $81 billion of mid-frequency band licenses and plans to hold another auction this fall.

Brian Kelley, associate professor of electrical engineering at the University of Texas at San Antonio, believes the lack of killer applications is another major factor hindering the deployment of 5G networks.

“It can be said that this is the single biggest factor that can stimulate the speed of deployment,” said Kelly, who worked as an engineer at Motorola.

Craig Moffett of MoffettNathanson, a telecom industry research company, said that the three major advantages of 5G networks are that it has faster data transmission speeds (100 times faster than 4G), supports a large number of concurrent connections, and can significantly improve the speed of response between connected devices.

Moffett said: “There is no single revenue model that can be associated with these three advantages…It is not even clear whether consumers are willing to pay more for downloading videos faster”.

Moffett said that since 5G networks can seamlessly connect sensors and other IoT devices, companies are likely to be the first users of 5G services.

The use of 5G services by enterprises may appear in the form of deploying private 5G networks. He said that 5G networks “can be regarded as the next generation of Wi-Fi wireless networks that are faster and more secure, and can connect more devices.”

But Moffett said the question is, “Will wireless operators build private 5G networks used by enterprises?”

He said this is very important because if companies choose to deploy private 5G networks on their own, wireless operators may lose related revenue and cannot invest more in 5G infrastructure construction.

Ideally, 5G networks are very different from 4G, partly because 5G networks need to transmit data in higher frequency bands. This means that upgrading 5G networks requires different technologies and equipment. Installing new equipment may require finding a suitable location and obtaining proper permits. In some cases, it will require digging roads to lay fiber optic cables. This will enable the transmission of data at high speeds between base stations.

Edward Gazzola, chief executive of the Atlanta-based infrastructure company, Bennett & Pless, said that it is expected that by 2022, the massive construction work required for wireless communication networks to reach 5G network standards will increase.

He said that the pandemic and technical obstacles have caused continuous delays in progress. For example, wireless operators need to wait for the latest engineering standards to arrive before purchasing new equipment.

Equipment availability is also a common problem for wireless operators. Today, there are only five major companies in the global network equipment supplier market. These companies are Nokia, Ericsson, Samsung, ZTE, and Huawei.

Two are in China. One is in Finland, one is in Sweden, and one is in South Korea. All these suppliers are outside the U.S. and this is a problem. To make matters worse, 5G network equipment requires computer chips. The chip industry has recently been struggling to cope with the shortage of supply. This is further compounding the issues of the U.S.

The limited band, lack of killer apps, and equipment issues are technically unsolvable for the U.S. presently. The U.S. government is already using the feasible faster bands. Although it is trying to sell some, it can only do so much. If the speed of 5G in the U.S. does not significantly increase, the application of this network can not commence. Out of the five major equipment suppliers globally, the U.S. is at loggerheads with Huawei and ZTE. Relying on Ericsson, Nokia and Samsung is a major setback for the U.S. It is even more difficult considering that none of these companies are American.