Xbox FPS Boost is a next-gen upgrade for Shadow of the Tomb Raider, analysis shows 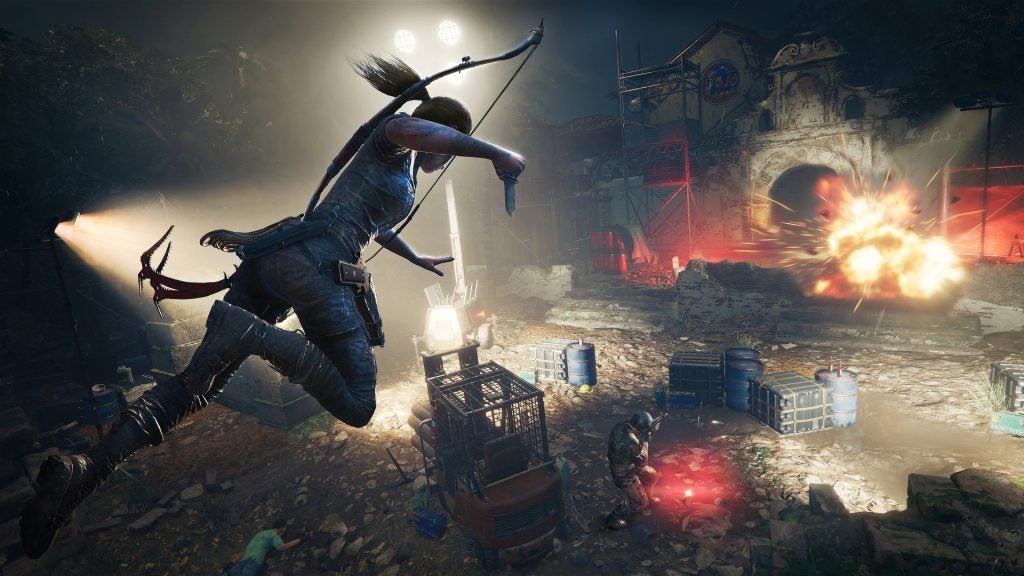 Microsoft’s FPS Boost technology, which improves the frame rate of older games for the Xbox Series S/X consoles, is proving to be a practical next-gen upgrade for one game in particular.

According to Eurogamer’s Digital Foundry technical analysis of 2018’s Shadow of the Tomb Raider shows it can hold its own against games actually built for the Xbox Series X and PS5 consoles.

The analysts said Shadow of the Tomb Raider came out on top of the 15 games it tested from the near 100-games currently supported by FPS Boost, which can double or even quadruple the original frame rate of games for smoother gameplay.

Digital Foundry called the implementation for Lara’s last fully-fledged console adventure “a dream” almost maintaining 60fps throughout the tests. The resolution of 3854×2016 made this effectively a 4K game, despite it running at 900p originally. It looked great on both Series S and Series X, the analysis revealed.

“Series X is a dream: Xbox One X’s 3584×2016 resolution is retained and the vast majority of the game plays out at 60fps or very close to it.

“Shadow of the Tomb Raider arrived at the tail-end of the last generation and looks so good and moves so fluidly, it easily holds its own against proper Series X and PS5 titles, especially as it’s paired with a truly phenomenal HDR implementation.”

You can see the tests below, with the Shadow of the Tomb Raider portion coming around the 15 minute mark.

FPS Boost is another feature in the cap for Microsoft, as it seeks to overturn its last-generation defeat to the PS4. The technology can breath new life into some older games, leading to some buttery smooth gameplay to go with with higher resolution and HDR integration.

Have you tried the FPS Boost tech on the Xbox Series X or Series S yet? Which games stand out to you? Let us know @trustedreviews on Twitter.

Decorate Your Home With Leather Furniture

Are NFTs Another Nail in The Coffin of Print Photography?