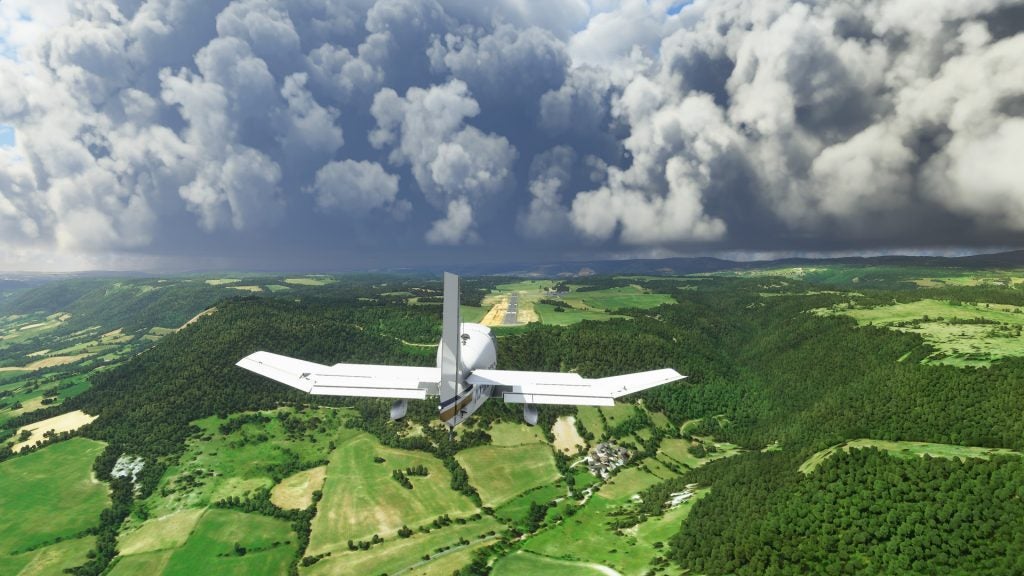 Microsoft has confirmed that next-gen Xbox Series X/S titles will be playable on the Xbox One series of consoles via the Xbox Cloud Gaming platform.

In a blog post earlier this week surmising the Xbox + Bethesda gaming showcase at E3, Microsoft revealed that Xbox gamers will soon be able to enjoy the some of the best Xbox Series X/S games without upgrading their hardware.

Buried deep within the blog post, Microsoft said Cloud Gaming will work on Xbox One, just as it does on web browsers and mobile apps. Among the next-gen games on the way are Microsoft Flight Simulator, which will be available via the cloud for Game Pass Ultimate subscribers.

The news will come as a nice boost for Xbox One gamers who haven’t been able to snare a console so far, amid ongoing hardware shortages of Xbox Series X/S consoles.

In the Xbox Wire post, Microsoft says: “For the millions of people who play on Xbox One consoles today, we are looking forward to sharing more about how we will bring many of these next-gen games, such as Microsoft Flight Simulator (launching July 27), to your console through Xbox Cloud Gaming, just like we do with mobile devices, tablets, and browsers.”

Before you abandon your plans to buy a next-gen console, Microsoft was quick to point out that the likes of Battlefield 2042, Forza 5, Starfield, Redfall, and S.T.A.L.K.E.R. 2 “require the speed, performance, and technology of Xbox Series X|S.”

Microsoft added: “We’re excited to see developers realise their visions in ways that only next-gen hardware will allow them to do.”

Microsoft gave its exclusive games line-up a big boost during the event with the news the next Bethesda blockbuster Starfield will be exclusively available on Xbox Series X/S and PC. It’s the first new universe Bethesda has offered in 25 years. The first-person shooter Redfall also looks the business. Don’t expect to see those available via Cloud Gaming straight off the bat, though.